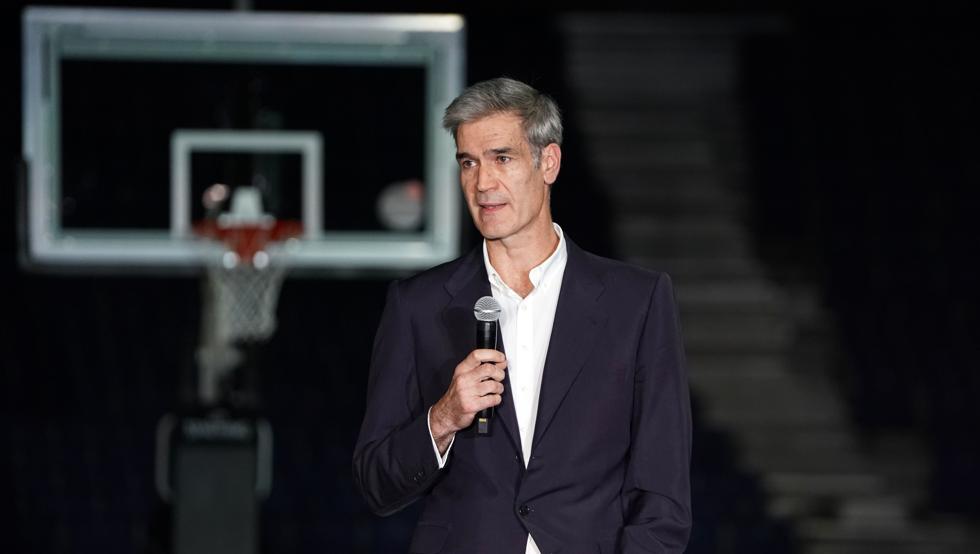 The members of the Association of Basketball Clubs (ACB) unanimously agreed to renew Antonio Martín as president until 2025.

Antonio Martín was appointed president of the ACB in July 2018 for a period of four seasons, until 2022. One year before its completion, the clubs wanted to reinforce their confidence in the management carried out by extending his mandate.

The president of the ACB wanted to “thank the clubs for their trust, both in the management carried out and in what we can do together in the coming years.

Finally, Martín stressed that “this renewal also has to do with an institutional stability fostered by good relations with the CSD, the FEB and other organizations, which share constructive dialogue to make basketball grow.”

The ACB General Assembly also validated the start date of the 2021/22 season: it will be the weekend of September 18 and 19. The clubs also approved the admission of the newly promoted Bregán de Lugo as a new member. There is only one promotion and there are two relegations (Estudiantes and Gipuzkoa), so it will once again be a competition of 18 teams instead of the 19 last season.

A new aid plan of 8 million euros was also announced to alleviate the absence of the public due to the coronavirus pandemic and the expenses associated with the covid-19 detection tests.