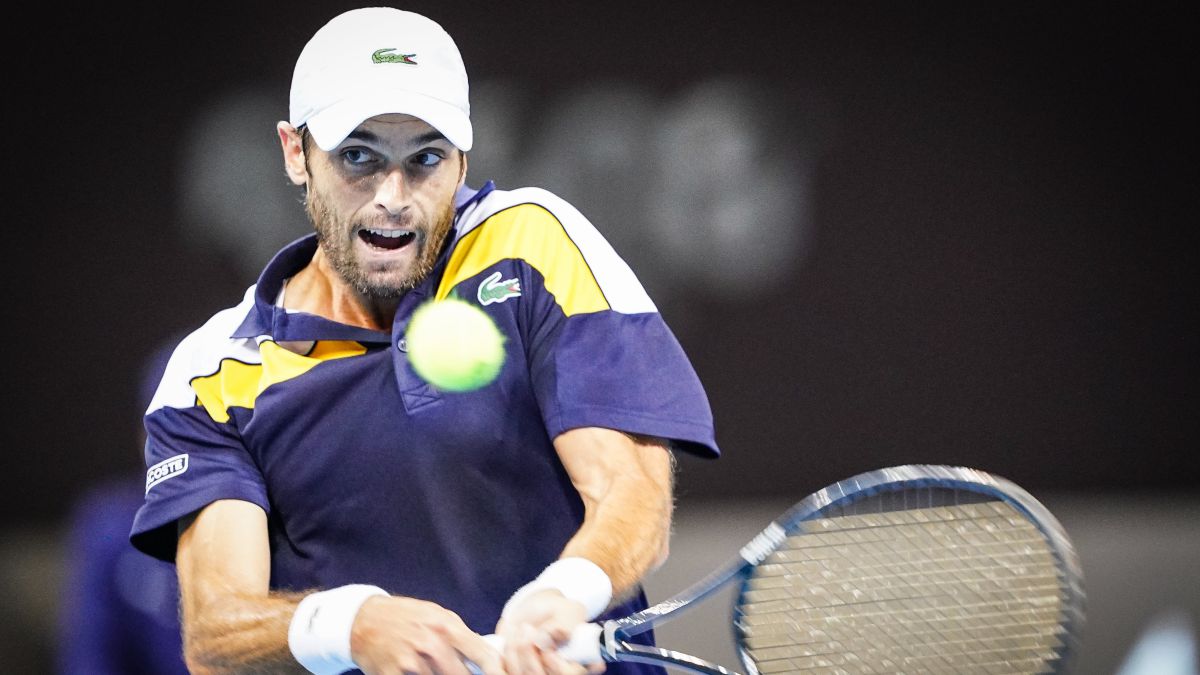 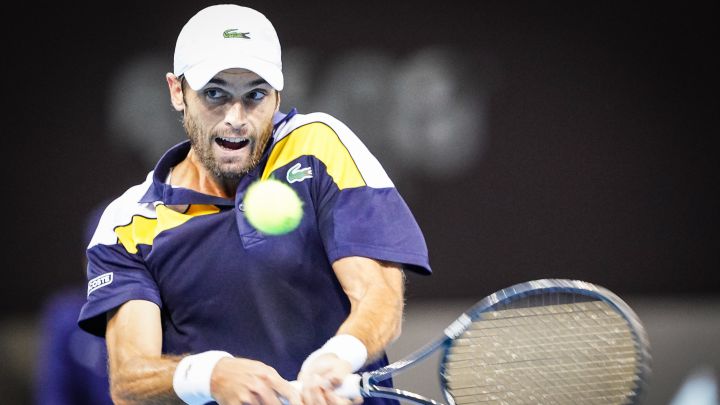 Spanish tennis player Pablo Andújar fell in the first round of the Sofia Tournament in two sets (6-4 and 6-3) against Belarusian Ilya Ivashka, in a match that lasted just over an hour and a half.

Andújar, number 92 in the ATP ranking, gave up his service in the first game of the match, enough for Ivashka to take the first round with the minimum advantage, 6-4.

In the second stake, Andújar was erratic with his serve, which he lost three times. The Belarusian, number 45 in the world, took advantage of the difference and won easily 6-3, thus sentencing the match and getting his ticket to the next round.

With this defeat of Andújar, the Bulgarian tournament is left without Spanish representation. In the round of 16 of the competition, the Belarusian will face the second head of the tournament, Frenchman Gaël Monfils, number 20 in the world.