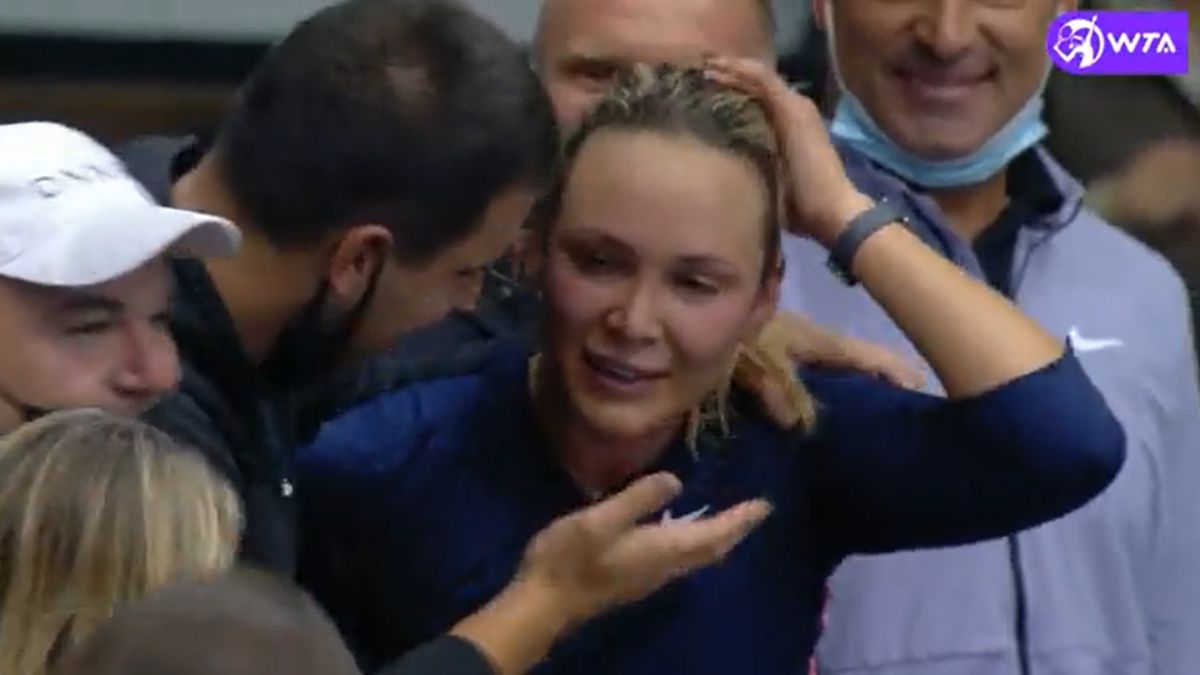 The Croatian Donna Vekic was once again triumphant by winning the Courmayeur tournament in Italy this Sunday, with a 7-6 (3), 6-2 victory over young Danish Clara Tauson, who lost her first final.

Vekic, who won his third title in Courmayeur, had not had a win since 2017. Then he won in Nottingham and three years earlier in Kuala Lumpur. The Osijek player, now ranked 97th in the women’s rankings, had not played a final since losing those in St. Petersburg and Nottingham two seasons ago.

The Croatian was more solid than her rival, who loosened after losing the first set in the tiebreaker. Tauson, 18, aspired to her third success in 2021 after winning the tournaments in Lyon and Luxembourg. Courmayeur was the first final in which it has been defeated.