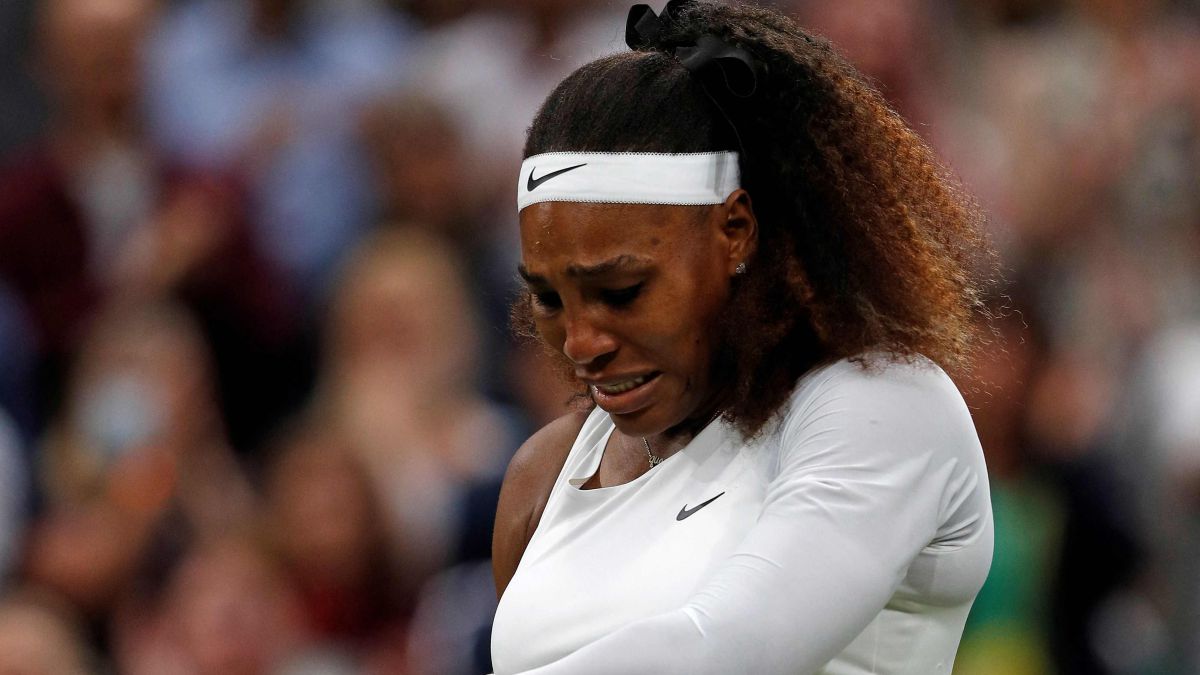 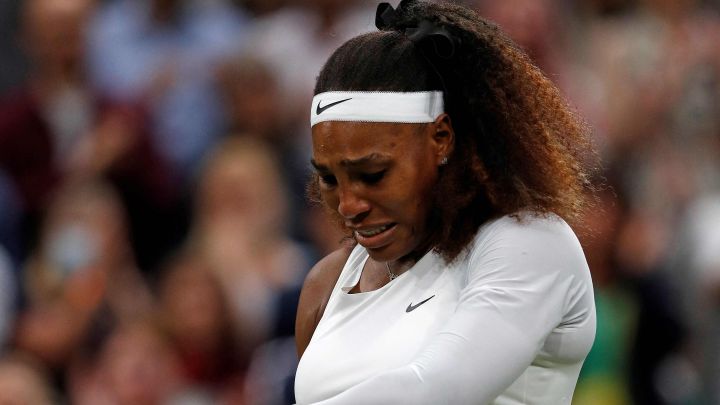 Tennis in the United States is going through one of the worst moments in its history. Far is the legacy on the court of historical tennis figures such as Jimmy Connors, John McEnroe, Ivan Lendl, Pete Sampras, André Agassi or Andy Roddick in the men’s category and Billie Jean King, Chris Evert or Martina Navratilova in the women’s category while Serena Williams is trying to return to his 40s after several injury-marked seasons.

For the first time in history since the ATP and WTA rankings exist, no American tennis player will finish the year in the Top-10 of at least one of the two rankings. In the men’s ranking, you have to go back to position number 23 to find the first classified tennis player, Taylor Fritz, with 2,050 points, and who is accompanied in the Top-30 by John Isner (24th with 1,991 points) and Reilly Opelka (26th with 1,936). .

The latest example of the American men’s tennis debacle has been witnessed in the Davis Cup finals where the United States He shared the group with Italy and Colombia and where the team led by Mardy Fish finished in last position losing the two qualifiers 2-1, winning only the doubles against Italy and the individual match of Frances Tiafoe against Nicolas Mejía at the crossroads with Colombia.

The situation of American tennis in the women’s category is also dramatic, which in 2021 has been visibly hampered by the injuries of Serena Williams and Sofia Kenin. In fact, Kenin, winner of the 2020 Australian Open (the last Grand Slam conquered by the United States in individual category to date) is the first American in the WTA ranking in 12th place with 2,971 points, while Williams has paid for her inactivity. falling to position 41 with 1,526 points.

The American women’s team did have a more outstanding performance in the finals of the Billie Jean King Cup, where despite the losses of Serena Williams and Sofia Kenin they managed to overcome the group stage after defeating Spain before fall in the semifinals against the team of the Russian Tennis Federation, ultimately champion of the tournament. We will have to wait to see if in 2022 American tennis takes a step forward and the country’s young rackets or a new attempt by Serena Williams will take the United States back to the place where, by history, it belongs to them in the world of tennis.