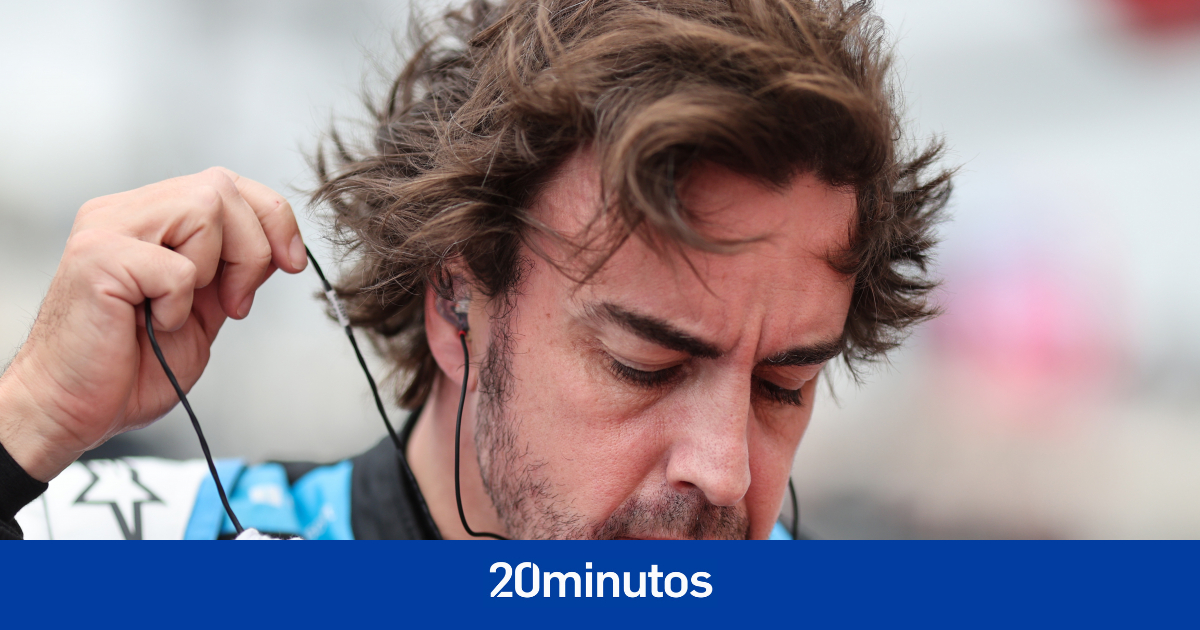 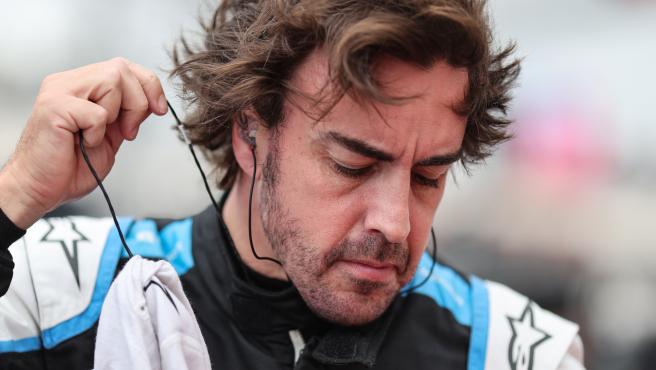 Fernando Alonso has ensured that he must have “four eyes” on the exit of the Italian Grand Prix due to the difficulty of overtaking at the Monza Circuit, and has stated that the tenth position from which he will start is where he deserves to “be” by pace.

“Maneuvering in the first corner is like driving minibuses. Some of that will have happened to Gasly and then he started at 3. Tomorrow you have to have four eyes at the start and, if something happens in front, benefit us. By race pace, 10th is where we deserve to be, we don’t deserve more“He told DAZN after qualifying for the sprint.

In this sense, the Asturian is aware that they lack “rhythm this weekend.” “We already know, that’s why yesterday we did 13 and 14. Today we have come back two positions, Bottas changes the engine, so it is three positions. We take them and go to the race tomorrow thinking that it will be hard to maintain the points position. We lack those extra decimals, “he stressed.

“Today we saw that it was difficult to follow a car. In less than two seconds you already lose too much load, so we will have to be very attentive to when the stops are, run a good stop and a good start, because due to race pace it will be difficult to overtake anyone, “he added.

Finally, Alonso analyzed his start in the sprint classification. “Today was one of the best starts. We always overtake cars, but it tends to be braking at the first corner or the second. Today, in the first 50 meters, I saw that it came out very well. Monza is very narrowWhen we got to the middle of the straight, the Aston Martin in front closed, they touched me a bit; thank goodness the wing stayed in place, but Monza is too narrow to gain much at the start, “he concluded.