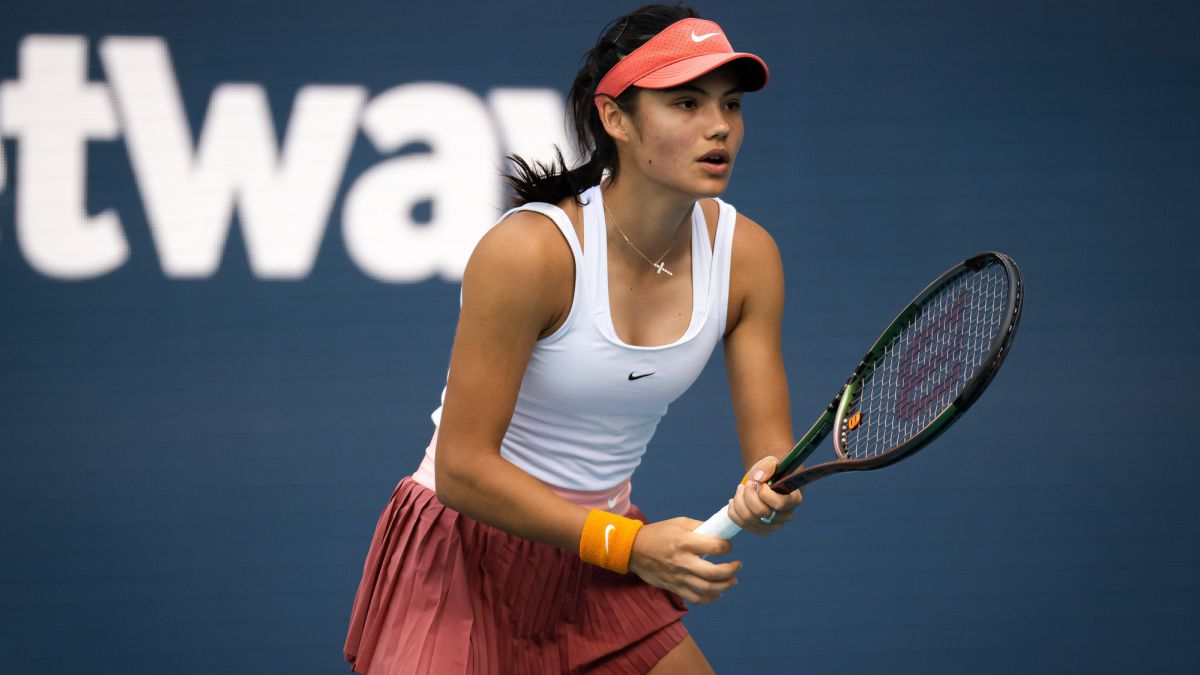 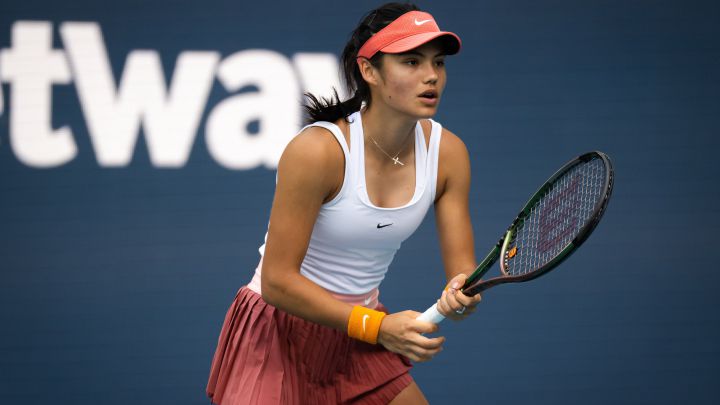 Emma Raducanu is not going through her best moment. It is no secret, since she herself recognizes it. The 19-year-old tennis player shocked the world last year by winning the US Open, but since then he has barely added four victories. Just a few days ago, the British woman was eliminated from the WTA 1,000 in Miami at the first opportunity, which led to numerous criticisms of those who follow the female circuit.

One of the harshest voices was that of Daniela Hantuchova, former Slovak tennis player who became number five in the world. Now a collaborator at Amazon Prime, Hantuchova did not shy away from talking about Raducanu after the British’s defeat against Siniakova. “I think this defeat can hurt a lot, especially for the number of chances she had during the match, she was the best practically most of the time.”began by saying the Slovakian.

“The thing is, now all the girls want to beat Emma, ​​so everyone is trying to figure out how to play against her. All the respect that he had earned in the locker room after winning the US Open is now disappearing, he is losing it, which is a shame.”sentenced Hantuchova harshly, causing several comments on social networks.

What’s with old retired players giving their opinion on our stars now? I love A-rod and I agree we all need to chill with the rackets and all that, but geezus, I read an article about a past female player talking about radacanu, no offense but she is a far far bigger name already

Not only the fans criticized these words of the former tennis player. Also professional players, like Nick Kyrgios, who made a comment about it on his Twitter account. “What about retired players giving their opinion about today’s stars? I’ve read an article about a former player talking about Raducanu. No offense, but she already has a much bigger name than hers.” said the Australian, defending a Raducanu who will continue to seek to recover her best version.