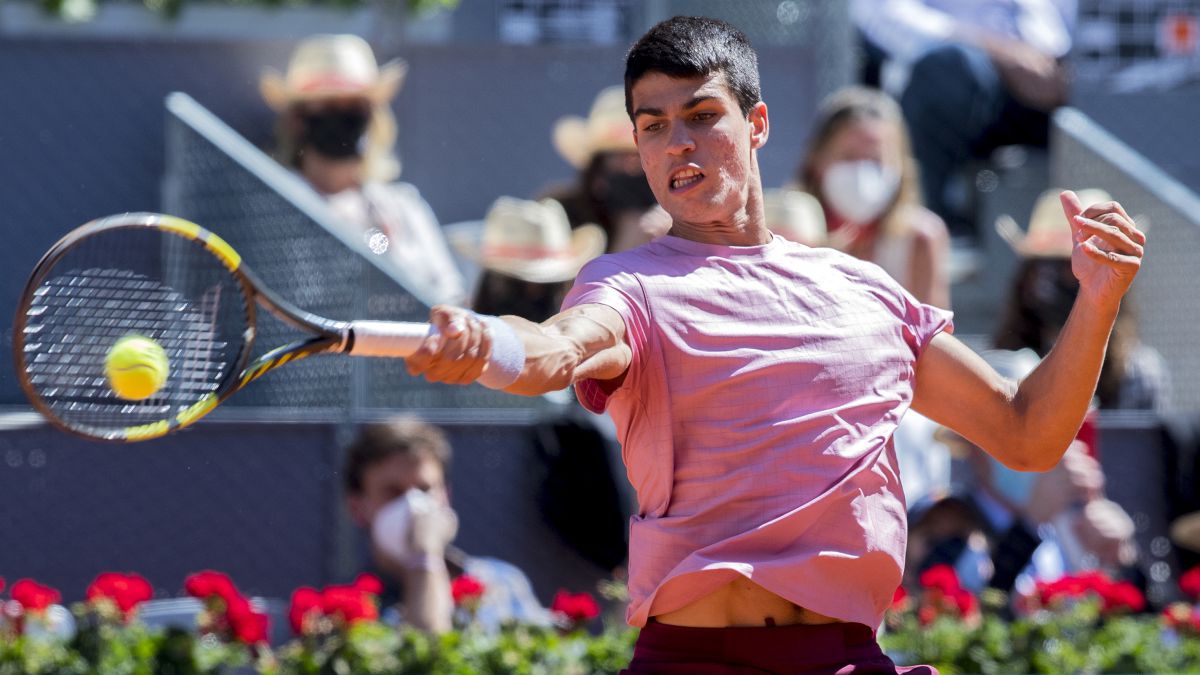 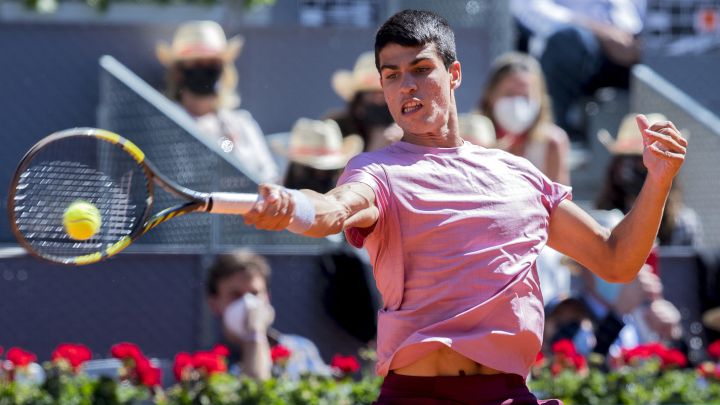 After falling in the second round at Wimbledon, Carlos Alcaraz placeholder image took a well deserved rest. It was brief, yes, because The young tennis player (18 years old) from Alicante will be back on the courts next week. He will do it in the tournament in Umag (Croatia).

Alcaraz and his team had planned to have played already this week in Bastad (Sweden), but a minor injury to his ankle made them prefer not to risk. Once the ailment has been overcome, his head is playing in Croatia. And he will do it in a very special way and that is The Spanish will step on the Croatian brick dust alone and also in the doubles category with his coach, Juan Carlos Ferrero (41 years old), who has been retired since 2012.