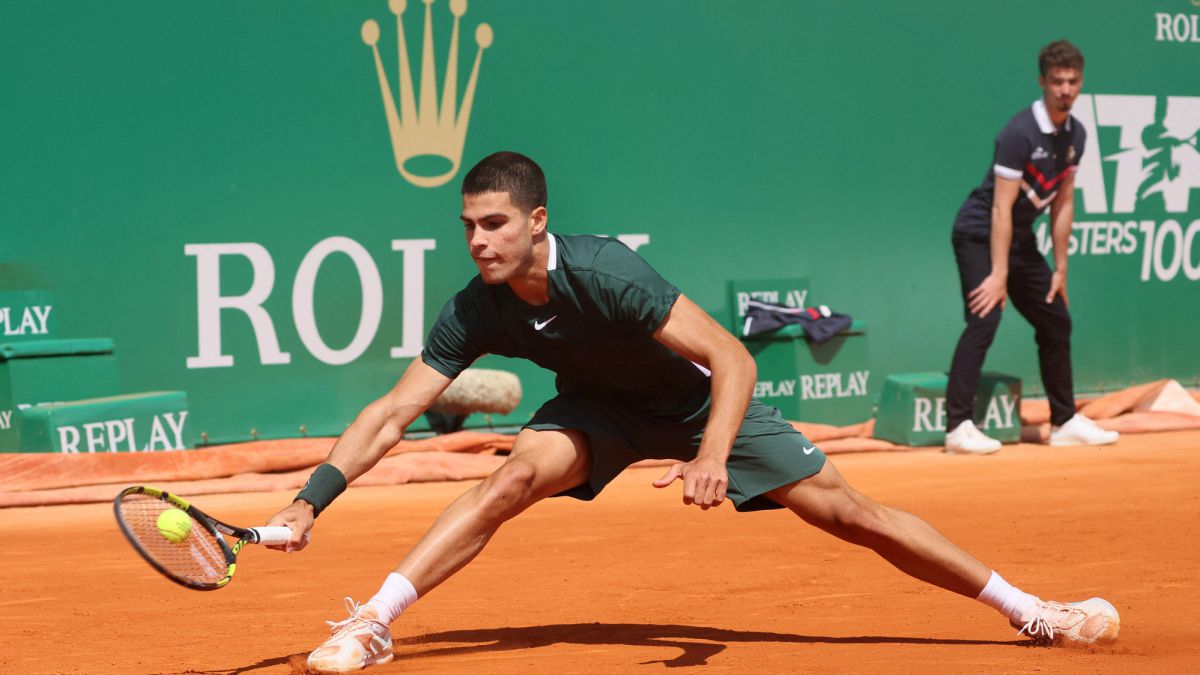 The defeat of Carlos Alcaraz in the second round of the Monte Carlo Masters 1,000 against Sebastian Korda It has caused several tennis figures to reflect on whether it is convenient that the Miami Masters 1,000 champion should stop to face other major events on the calendar in better conditions.

One of these figures who thinks this way is the winner of six Grand Slam Boris Becker, who in statements to Eurosport surrenders to Alcaraz’s achievements this year, although he warns that the clay court season could tire him. “You must not believe the hype that is going on with him now. Still not the best. He is the big emerging star in tennis. The way he has played this year is spectacular and he has only had one player better than him and he is also from Spain (Nadal). But the clay court season leaves you exhausted and the matches are very long.”

For this reason Becker believes that Alcaraz should give up a tournament on the calendar in order to avoid injuries ahead of Roland Garros. “The matches on the ground are long and intense. I hope that Alcaraz doesn’t play so many tournaments: Barcelona, ​​Madrid Roma, Roland Garros… because for my taste it would be too much. He should take a break because he is also human and sometimes he will be tired. When you continue playing even if you are tired the first injuries arrive. It is very important to find the line between how many tournaments and matches are good and how many become too many”. In any case, after winning the Masters 1,000 in Miami, the 18-year-old from Murcia lost in his debut in Monte Carlo, which has left him a week off until his next stop, the Barcelona Open Banc Sabadell which starts on Monday.