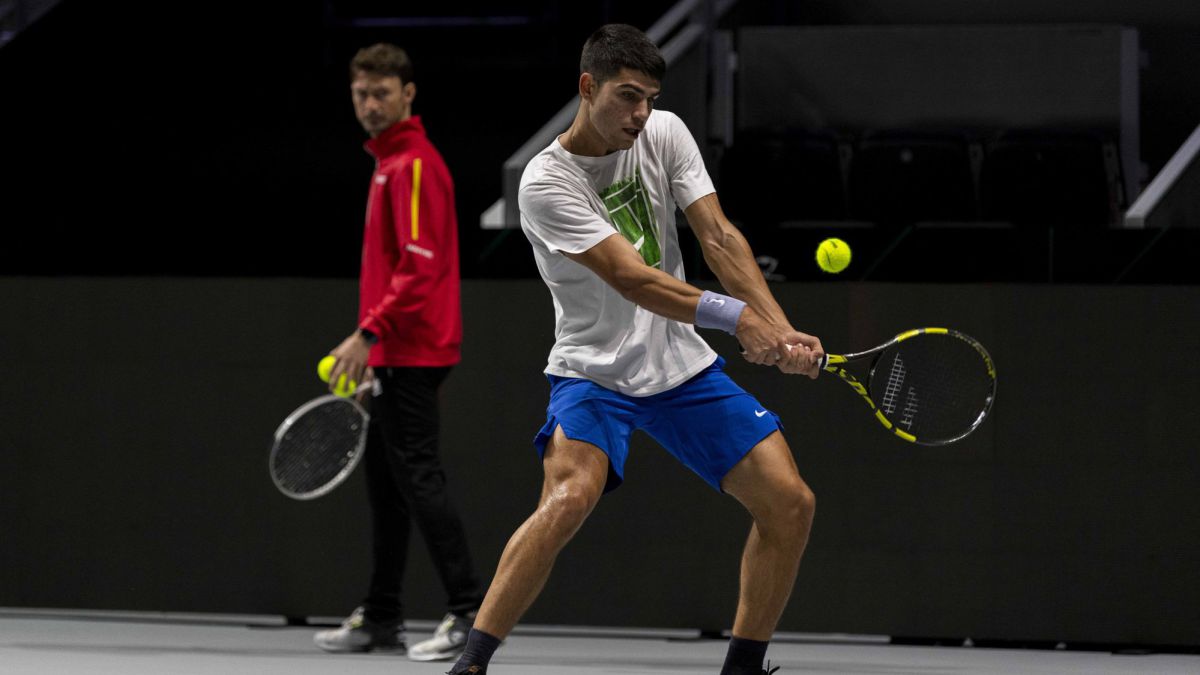 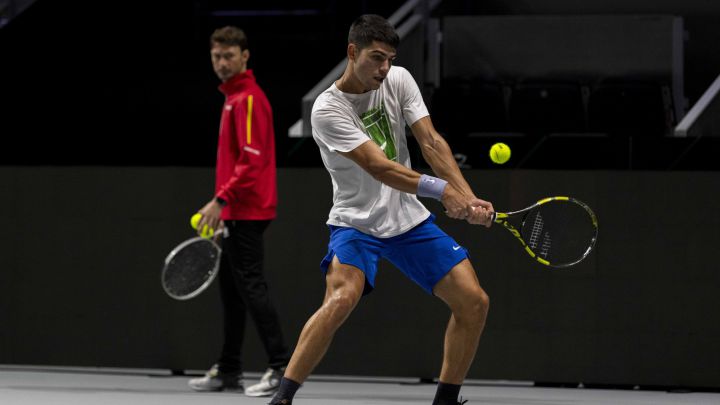 Carlos Alcaraz placeholder image, after the disgust of being left out of the Davis Cup within 24 hours of debuting, received good news today. The 18-year-old from Murcia confirmed that he had passed two negative PCR in the last 48 hours, so COVID-19 is left behind. Two days after testing positive, he traveled in a special vehicle to his relative in El Palmar (Murcia) to spend the isolation there.

The winner of the NextGen Masters, who finished the season 32nd in the world, He already has a free hand to go back to training. Will perform the preseason at the Equelite Academy from its coach, Juan Carlos Ferrero, and the intention is to travel to Australia at the beginning of the year to play the first Grand Slam of the year (January 17-30).