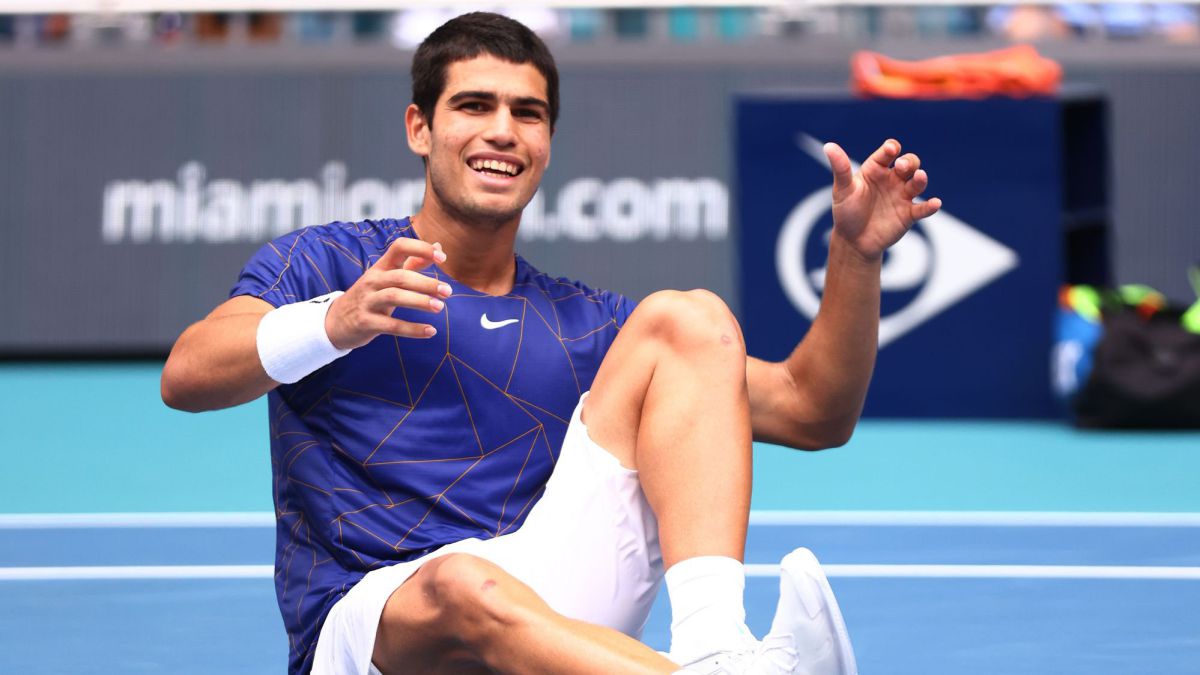 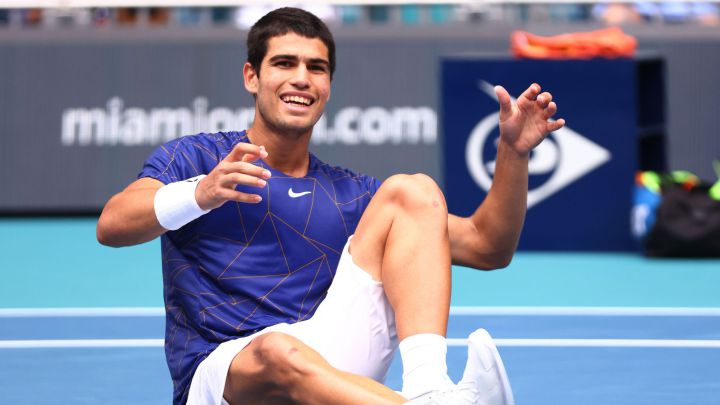 Immensely happy after winning his first Masters 1,000 this Sunday in Miami, Carlos Alcaraz made his first statements on the Hard Rock Stadium track. “I think it’s too early to describe my feelings. I have no words to express how I feel. It’s very special for me to win my first Masters 1,000 here in Miami, with my team and my family here.” The boy, who is close to the top-10 (he will come out 11th in the standings this Monday, 29 points behind 10th, the British Norrie) and is already second in the race for the ATP Finals behind Nadal, specifically referred to the father of he: “He can’t always be with me in tournaments, I think this is the second he’s coming to, so we’re very happy.” He also gave his opinion about the rival: “Casper has played amazing, with a great forehand. I tried to attack and not let him dominate the game by starting the points with the backhand from deep.”

He then spoke with emotion at the trophy presentation. “I congratulate Casper for his tournament, his team for all the hard work they do together. You are going to do great things this year for sure. But the most important thing is that you’re a nice guy. I hope you continue like this”, he began. “I want to thank all my team, my family… I am happy that I was able to have my father here. Sharing this kind of stuff with them is amazing.”

Later it continued in Spanish, to the delight of the large Hispanic community of the city in the state of Florida. “The truth is that I have felt at home from the first moment, from the first game. There are many people who speak Spanish, many Spaniards. The truth is that I am delighted to have played here every day in front of all of you. You have made me feel at home”, said the Murcian. “All the energy that you have transmitted to me in difficult moments… The truth is that, without you, I think I would not have been able to win this tournament,” he continued. “So I think the victory is the same for all of you. Lastly, thank you very much to all of you and… I love Miami!” he concluded.

Casper Ruud, the finalist who left empty, had a few words of appreciation for Alcaraz: “First of all, I would like to congratulate Carlos. You are a great player, you are very young. If you continue like this, you’ll be on top for a long time. I’m sure of it. You’re a great, hardworking guy. I wish you and your team all the best in everything you do and want to achieve. I respect you a lot, both as a person and as a professional.”