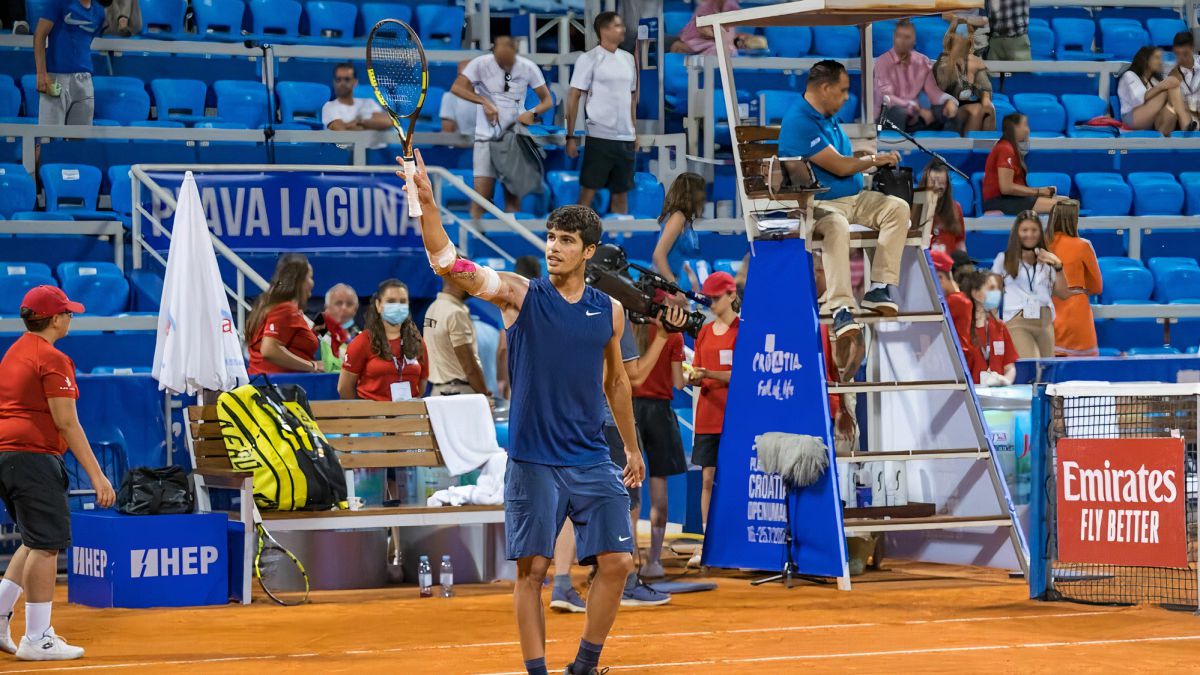 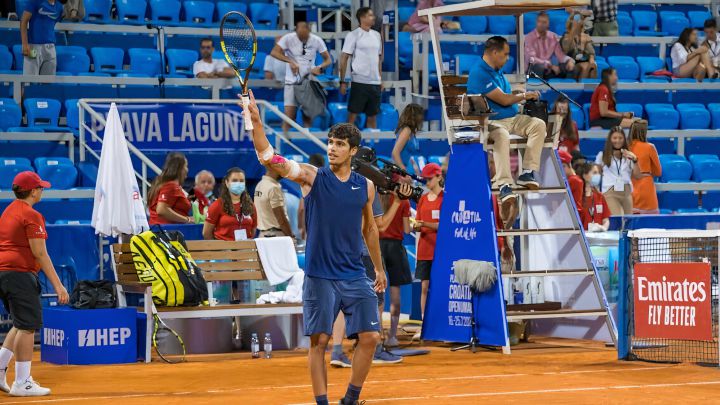 One of the objectives what was marked Carlos Alcaraz placeholder image at the beginning of the year it was be among the 50 best tennis players in the world and it is very close to achieving it. After his victory in the final of the Umag Tournament against the French Gasquet (6-2 and 6-2), the young Murcian has climbed 18 positions and is placed 55th in the ATP ranking.

Alcaraz has starred in the greatest climb within the top 100 of the ranking and will seek to continue making history in the Kitzbühel tournament, which starts on July 27. In it, Alcaraz will debut against the Austrian Alexander Erler, number 337 of the ATP ranking.

Juan Carlos Ferrero’s ward accumulates 16 games won and 11 lost in his first 27 matches on the ATP circuit, where he adds 1,208 points.