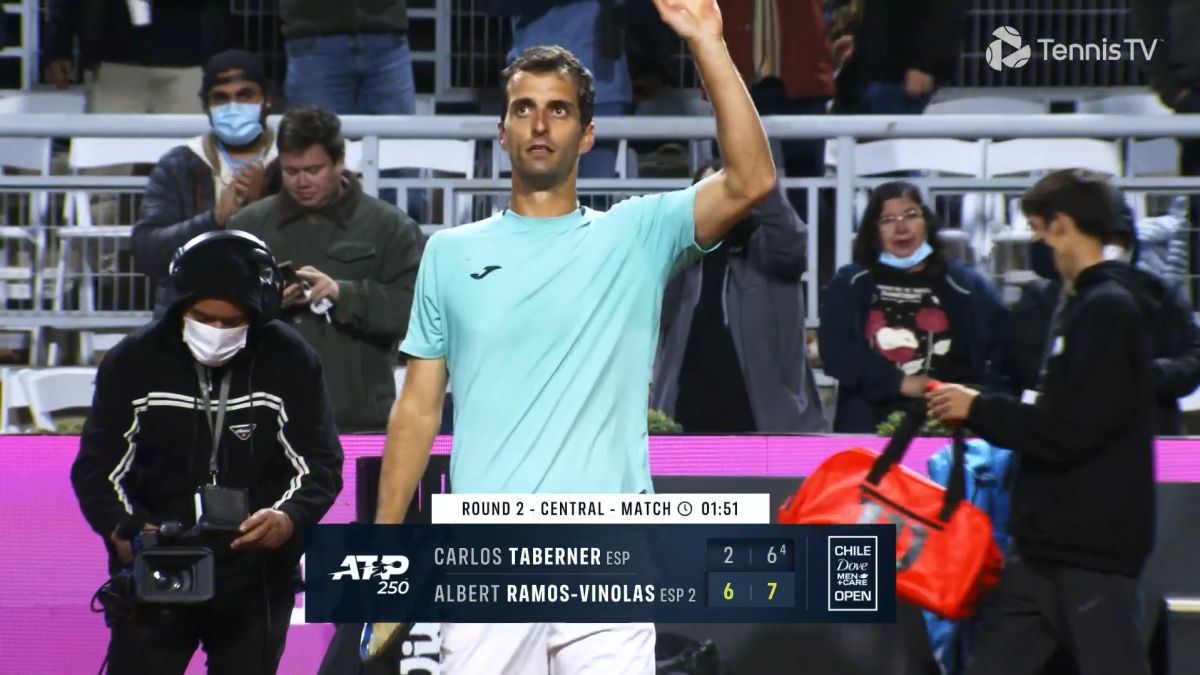 Albert Ramos began his career at the ATP 250 in Santiago de Chile directly in the second round by being the number two seedand he did it with a victory that put him in the quarterfinals at the expense of another Spaniard, Charles Tabernerwho put up a lot of resistance in a second set that was resolved in the tiebreaker to give up by 6-2 and 7-6 (4) in 1h51.

Ramos and Taberner had not faced each other before and the 24-year-old Valencian and 108th in the world proved the solidity of the Catalan, consummate specialist on clay courts and on the South American tours. Interestingly, Albert lost quite a few points with his first serves (20/37), but won many with his seconds (16/20) and in the end he added one more break than Carlos, who overcame a disadvantage in the second round when Ramos served to win.

The champion of the Córdoba tournament a few weeks ago will face Argentine Facundo Bagnis in the quarterfinals (31 years old and 74th), who won by a double 6-2 against Bolivian Hugo Dellien.