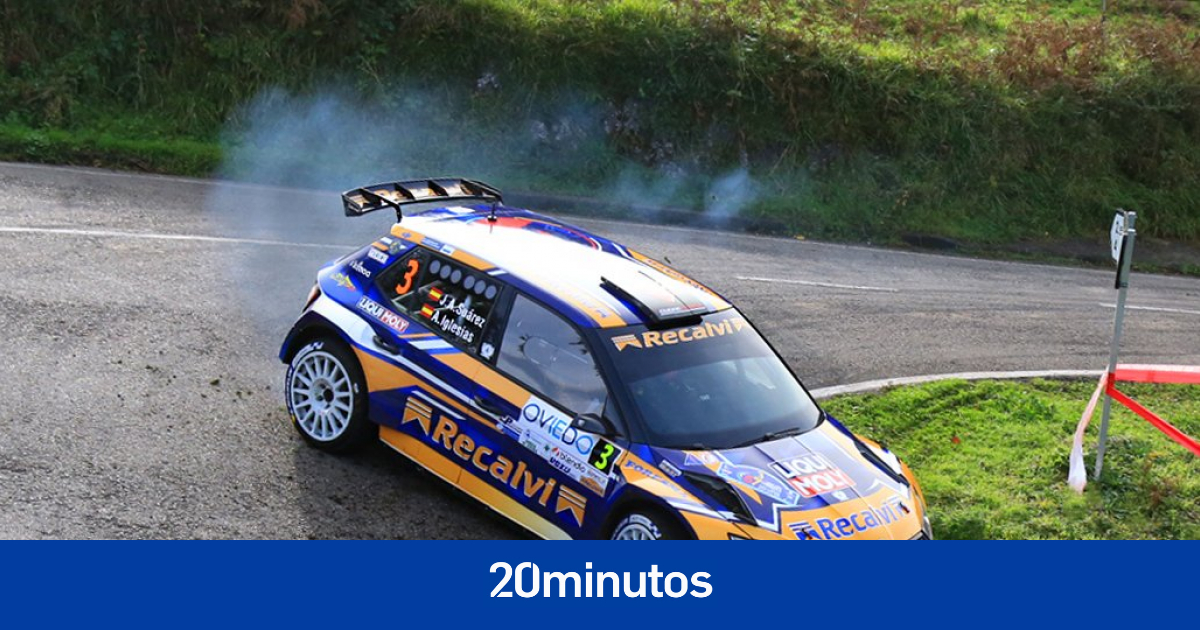 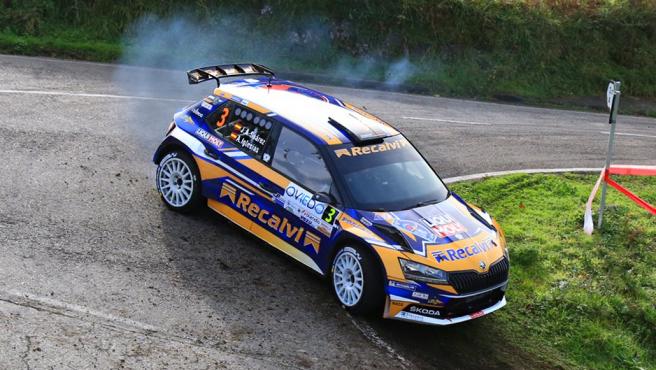 An alleged rally fan will pay dearly for the attempted boycott of him Princess of Asturias Rally, one of the classics of the Spanish specialty championship. A judge has sentenced him to 15 months in prison (replaced by a fine) and the obligation to carry out community social services after proving that he voluntarily caused an accident during the 2019 edition of the aforementioned rally.

The Royal Spanish Automobile Federation has congratulated the spectator with this “exemplary” sentence. As they explain, the offender “who was in a ditch scattered gravel around a curve in the course of the test, seeking to interfere in the normal development of the test, as it was “.

The RFEDA welcomes the exemplary sentence imposed on a spectator who scattered gravel on a curve during the @RallyPrincesa of Asturias 2019.

A car passed through that area with gravel, lost control and went off the track, causing an accident whose consequences made him abandon later. The pilot and co-pilot suffered no consequences, but the vehicle itself, whose damage was irreparable. The complaint of other spectators to the race director of the rally and this to the authorities allowed the investigations to begin until the arrest and subsequent prosecution of the already convicted person.

“The RFEDA expresses its most absolute rejection towards any type of action that puts the safety of our sport and the perfect development of the competition at risk, congratulating itself on this exemplary condemnation, which sets a clear precedent in terms of safety,” they explain.