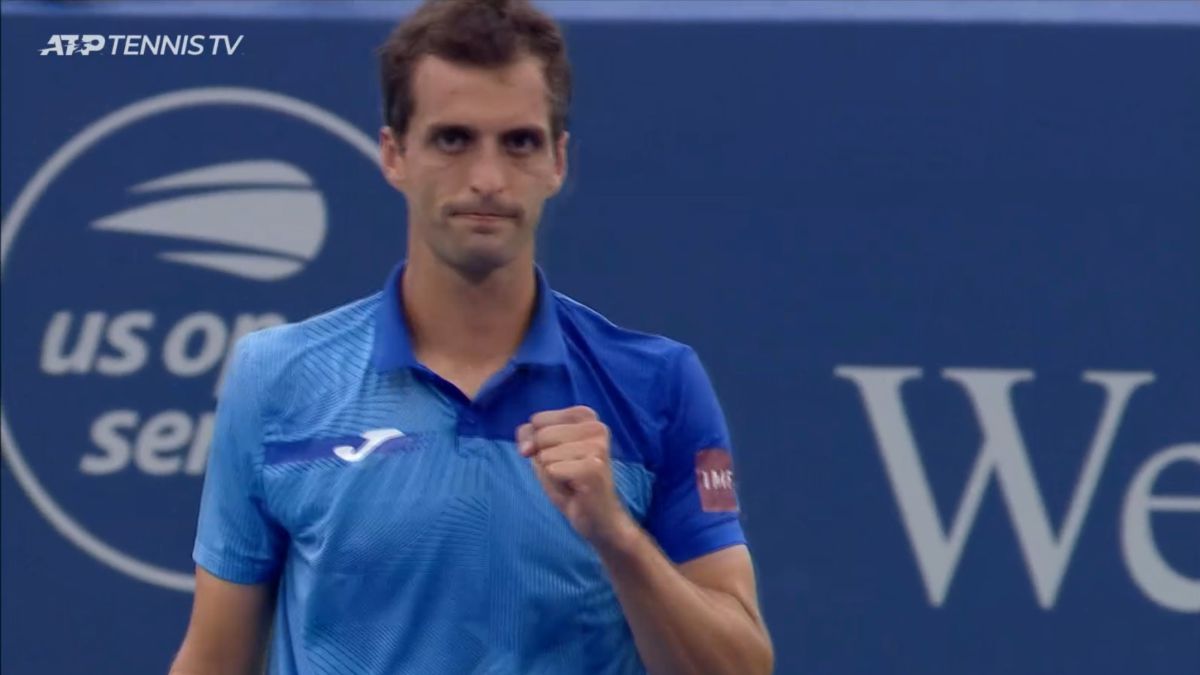 Albert Ramos survived a long and complicated day in Cincinnati this Monday, because of the rain, and a no less difficult, Taylor Fritz, who had beaten him twice on hard court, the last time at the Australian Open. The 33-year-old Spaniard and current number 49th in the world pulled out his thorn in a surface which is not as favorable as the land in which he beat the American a few months ago, at the 1,000 Masters in Madrid. He also came back to win by 4-6, 6-4 and 6-4 in two hours and 15 minutes of a game that was prolonged due to bad weather. Incidentally, Ramos brushed off the bad taste of losing to Marin Cilic in Toronto’s first round last week.

It will not be easy for him to overcome the second at the Western & Southern Open, which he reaches for the second time in six participations, because he will play on Wednesday against Matteo Berrettini, fifth seed. But that will be another story. His victory against Fritz had its foundations in good tennis, even in the first set, which escaped him due to small details when he played better than his opponent. Little by little, that superiority paid off and three breaks that put him in a position to take the victory before the stoppage due to rainfall in the city of the state of Ohio.

It was his turn to finish the job cold, start over. And he did it without too many problems against a Fritz To which the unconditional support of the local public was of little use because he failed more than necessary (38 unforced errors) and could not cut the difference in a third set that he had started with a 2-0 start.