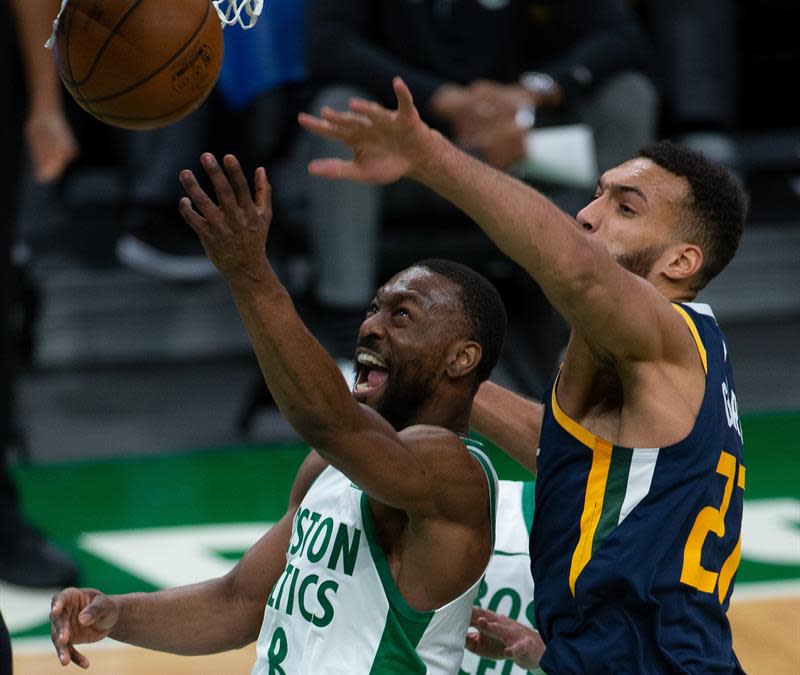 Orlando (USA), May 5 (EFE) .- The point guard Kemba Walker tied his best record as a professional by scoring 32 points on his return after an absence of four games due to injury and the Boston Celtics defeated visitors by 96- 132 to the Orlando Magic.

French forward Evan Fournier added 18 points in the game that marked his return to Orlando after being traded by the Magic to the Boston team.

Power forward Jayson Tatum did not start well, but ultimately finished with 27 points that left him second-best scorer for Boston, who swept the three-game series against the Magic.

Walker, who averaged 20.7 points in 34 games against the Magic, didn’t look rusty after going nine days out of play due to a strained left oblique suffered on April 25.

The Celtics’ starting point guard made 11 of 18 shots from the field and six of nine triples in 28 minutes with the Boston team, which caught the Miami Heat, who rested, in sixth place in the East with a 35-31 record.

Fournier, who played with the Magic for six and a half seasons before being traded to Boston on March 25, was honored with a video showing his best plays between the first and second periods.

German-American power forward Moritz Wagner and guard Dwayne Bacon each scored 20 points, while center Mo Bamba finished as the best in the Magic inside game with a double-double of 19 points, 15 rebounds and four blocks. .