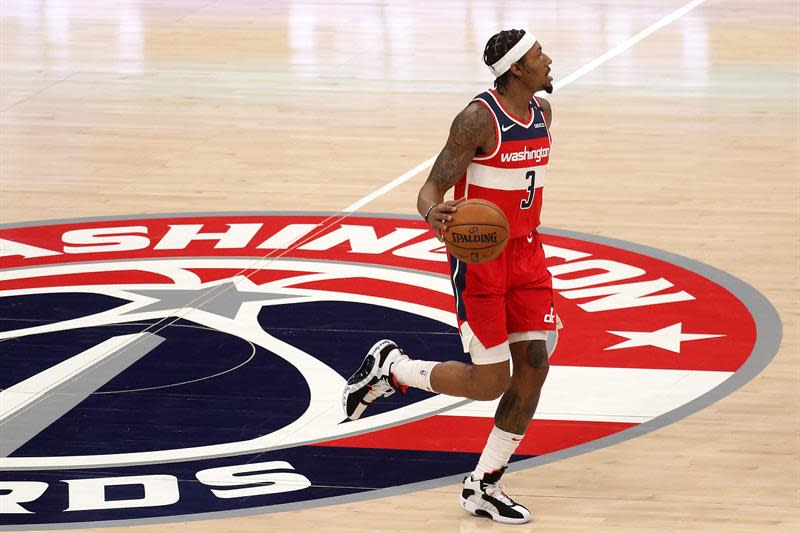 Tampa (Florida, USA), May 6 (EFE) .- Guard Bradley Beal contributed 28 points, including 14 in the fourth period and overtime, as the leader of the balanced attack of the Washington Wizards that prevailed at home 129-131 to the Toronto Raptors and placed one step away from the entry tournament to the Eastern Conference playoffs.

While guard Russell Westbrook reached his thirty-fourth triple-double of the season, 170 of his career, just one short of tying the all-time mark of the legendary Oscar Robertson (181).

But the Brazilian point guard Raúl Neto would be the key player and the winning surprise factor by scoring 25 points, his best mark as a professional, and becoming the second best scorer for the Wizards.

Neto, who started, played 39 minutes in which he scored 7 of 11 shots from the field, including 5 of 7 triples, and was perfect 6-6 from the personnel line.

All a vindication for Neto, the best Latin American player currently in the NBA, a professional model who has all the support of the Wizards coach, Scott Brooks.

Cameroonian power forward Pascal Siakam equaled his career record with 44 points for the Raptors, who lost for the fifth time in six games and were four games behind the Wizards for 10th place in the Eastern Conference with five to go.

Siakam missed a long triple late in overtime that could have given the Raptors victory.

Beal, who played 45 minutes just a day after the Wizards lost in Milwaukee, spent most of the game trying to escape Toronto’s defensive attention.

Westbrook had 13 points, 17 rebounds and 17 assists before fouling with 15.3 seconds left in overtime, his sixth triple-double in seven games and came up short with an assists in the seventh.

Cuban American center Robin Lopez had six of his 24 points, the highest of the season, and two big blocks in overtime with the Wizards, who had lost all nine of their previous games against the Raptors.

Westbrook didn’t seal his triple-double until a layup with 2:22 left in the fourth quarter that left the Wizards one point behind.

Beal scored eight of the next 10 points for Washington, but guard Fred VanVleet’s 3-pointer with 1.3 seconds left in regulation sent the game into extra time.

Three of the Wizards’ last four games have been decided by one or two points.

Guard Gary Trent Jr. finished with 25 points, the Raptors’ second best scorer, while VanFleet reached 22 points, which also did not prevent the Toronto team from losing.