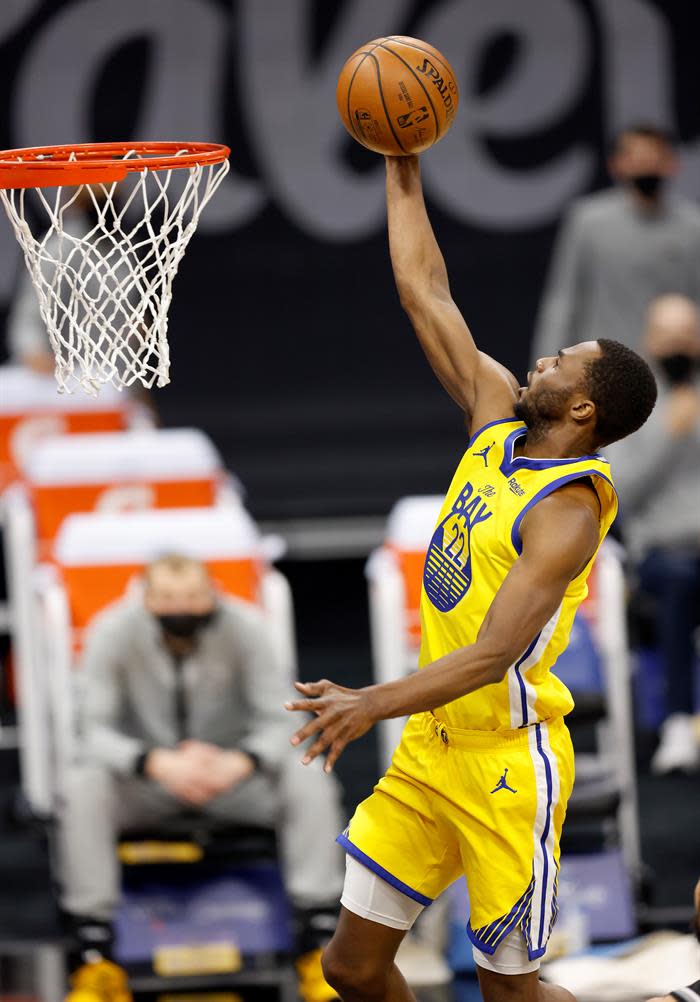 San Francisco (USA), May 11 (EFE) .- Canadian forward Andrew Wiggins recovered his best wrist touch and with 38 points was in charge of leading the attack of the Golden State Warriors that prevailed 122-116 to the Phoenix Suns.

After having won the night before the Utah Jazz (119-116), the team with the best record in the Western Conference, they received the Suns, who have the second best, and the Warriors were once again executioners and warned that in the playoffs they can also beat any opponent.

Along with Wiggins, star point guard Stephen Curry reached 21 points, while veteran power forward Draymond Green emerged as the Warriors’ most complete player with a triple-double of 11 points, 10 rebounds and 11 assists.

Reserve guard Jordan Poole was once again the sixth player and the winning surprise factor with 20 points and forward Kent Bazemore, who started, confirmed that he has reached his best level of play and contributed 17 more.

The victory, the fourth in a row, allows the Warriors (37-33) to consolidate in eighth place in the Western Conference while waiting for what the Los Angeles Lakers, who are in seventh, can do.

The Suns (48-21), who suffered the second consecutive loss, lost a great opportunity to have reduced the deficit of a game and a half that they had with the Jazz (50-19) in the fight for the best record in the Western Conference. and the league.

Now the rested Jazz are two games ahead with both teams three games to go to the end of the regular season.

The Hispanic guard Devin Booker with 34 points, seven rebounds and four assists, won the individual scoring game against Curry, but could not give the team the victory.

Neither the double-double of veteran point guard Chris Paul who had 24 points and 10 assists, nor the 20 goals of forward Jae Crowder.