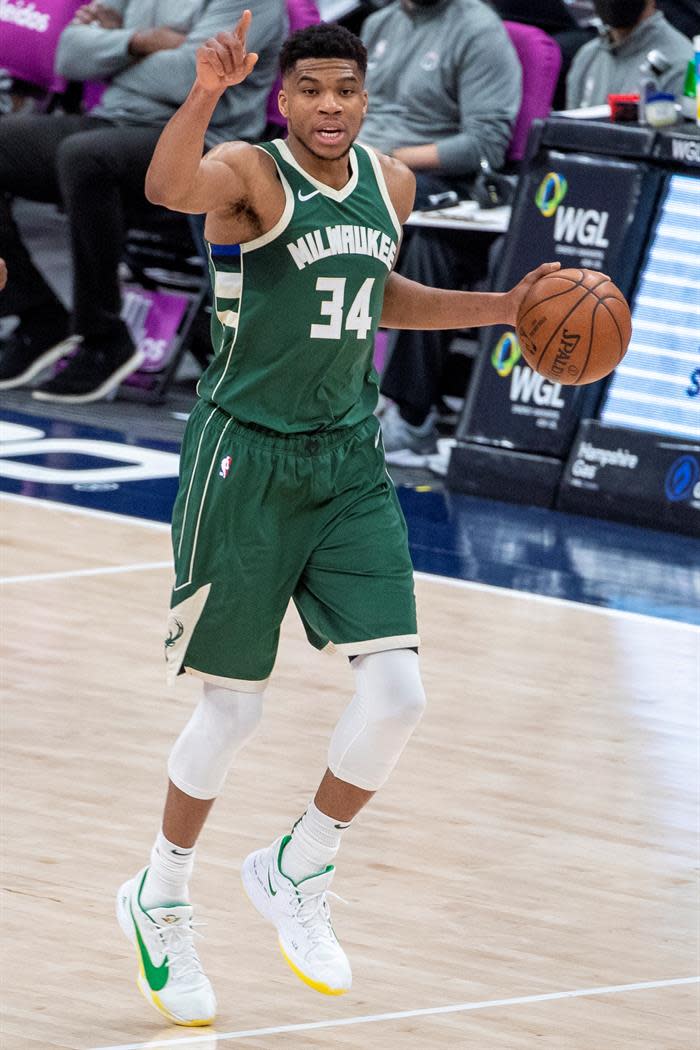 The victory allowed the Bucks (44-25) to continue in the fight for second place in the Eastern Conference, where they are one game away from the Brooklyn Nets (45-24) who also won, but away (107-115) against the Chicago Bulls.

Milwaukee, which has the tiebreaker over the Nets, plays two of its last three road games, while Brooklyn finishes with three at home. Brooklyn is two games behind the leading Philadelphia Sixers, which lost at Indiana.

Power forward Bobby Portis finished with a double-double of 10 points and 15 rebounds, which also helped the Bucks win.