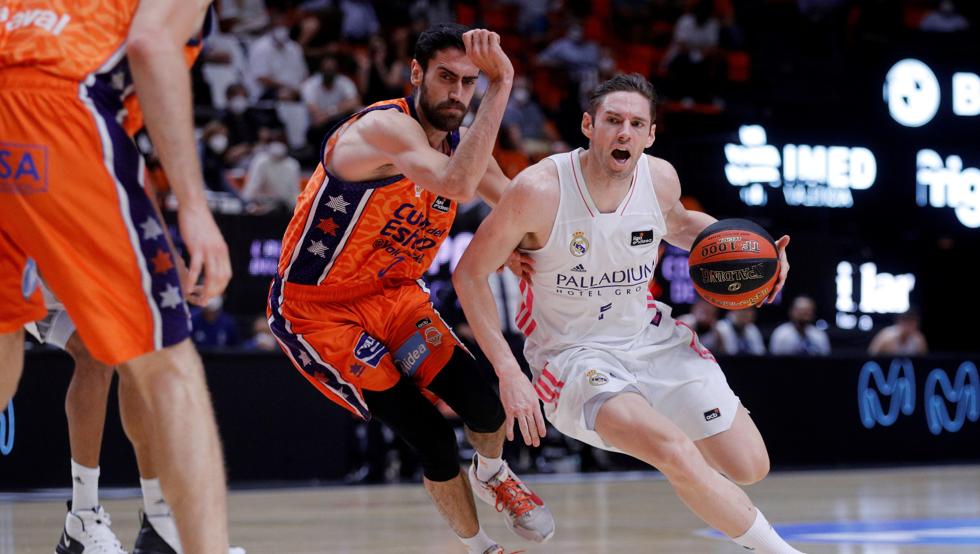 In the history of the Endesa League Playoff, Only in five seasons have the semifinals been played in the 1-1-1 format. A total of 10 qualifiers of which five of them were forced to play the third game.

Precedents indicate that reaching that decisive duel with 1-1 in the series favors the team that started with the field advantage in their favor, since in four of the five opportunities that result was given, the team that played at home ended up winning (2-1).

[+] Relive the white victory in the first duel:

The only precedent of a 1-2
after the tie occurred in the 1984-85 season, when the Joventut was able to lift an adverse 1-0 against the Barça, tying the tie and taking the last win to reach the grand final.

If we look at the total of the qualifying rounds, whatever the format, there have been a total of 23 draws after the second match (1-1), of which in 16 of the series (69.7%) The team with home court factor in favor has ended up taking the final victory.